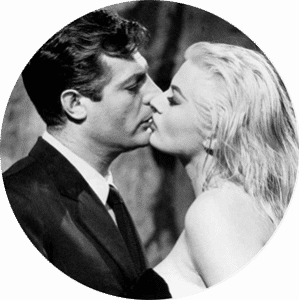 You can Learn Italian language with An Italian Cinema Course. This course focuses on some of the most important Italian movies. The course provides its interpretative key and allows the students to improve their level of Italian.
The course is designed for students with equal or higher level than B2. The Italian movies are not presented in a chronological order but for salient issues.
Giuseppe Croce, who teaches at Italian Virtual School, holds the course. Here below he introduces the course. In particular, he analyses here four important Italian movies:
Rome Open City, Two Women, A Special Day, The Four Days of Naples. In Italian: Roma Città Aperta, La Ciociara, Una Giornata Particolare, Le Quattro Giornate di Milano.
For further information: [email protected]
Buona visione.

Known throughout the world especially for “Neo-realism”, Italian cinema is in reality a cinema of stories and genres, rather than cinematographic movements and poetics which can easily be identified.

We will also take into account your own personal considerations. The analysis of a film and the history of cinema is also done from the perception of the audience, from your intuitions and considerations.

1. Italy during the war

Filmed in 1945 and set in 1943, just before the arrival of the Allies in the capital, Roberto Rossellini’s Rome, Open City (Roma Città Aperta)  is considered to be one of the best examples of Neo-realism.

Here you can watch the scene where Pina is killed, played by Anna Magnani. 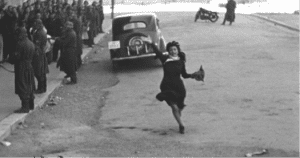 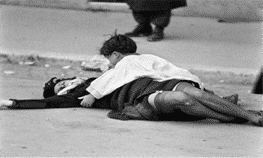 From these first two frames, we can already note how the Neo-realism in Rome, Open City is composed of two cores. One which is naturalistic, it has a tendency to represent reality almost like a documentary. The other is malleable, figurative, and aesthetic.
The second scene almost resembles a sacred figure: 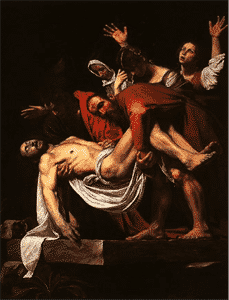 Watch this clip of extreme violence:

They bring to mind the masterpieces of silent film (which we will discover). 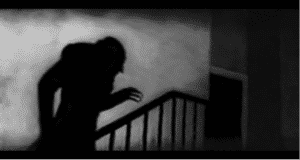 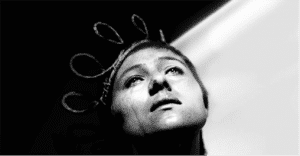 Light and shade span Neo-realism and all Italian cinema which, we repeat, is a cinema made up of genres. The Italian cinematic panorama offers a very diverse cross section compared to other European countries. Filmmakers never abandon a certain popular spirit, the desire to tell stories and to resort to literary topos.

This is best seen in the film Two Women (La ciociara), filmed in 1960 by Vittorio de Sica with Sophia Lauren and Jean-Paul Belmondo. 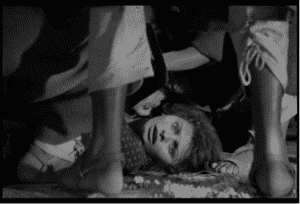 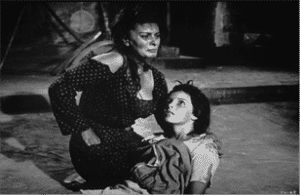 Famous for the final rape scene (highly reminiscent of some famous Italian horror films), the film is also an interesting fresco of Italian country life in 1943. I also shows the showdown between the fascists and antifascists, which in this clip is portrayed as if it were a western or gangster movie: 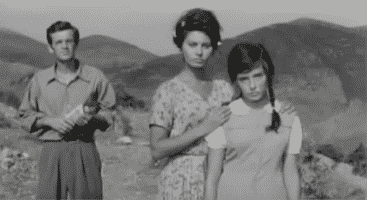 “They’ve put the Duke in prison”

We will explore the topic of antifascism in depth. We will aslo discover which other genres inspired the film Two Women.

We will discover the techniques which Ettore Scola used to create the film. Together we will analyse the role of women, intellectuals and homosexuals during Fascism.

The fluidity of the opening scene (a symbol of the fascist illusions) creates a strong contrast with the sense of oppression experienced by Marcello Mastroianni’s character, which explodes in the following scene:

The sheets obstruct the view. The walls prevent contact. The vitality of the two protagonists is even hampered on an aesthetic level.

The end of the film is one of the most moving in Italian cinema, but offers a possibility of redemption through awareness and a certain trust in the future. 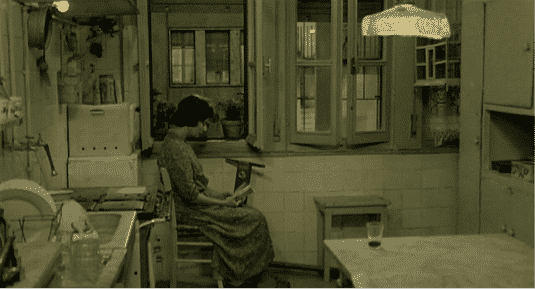 The same hope is offered by Rossellini at the end of Rome, Open City.

Also by De Sica in Two Women with the symbiotic and symbolic union of the surviving mother and daughter. 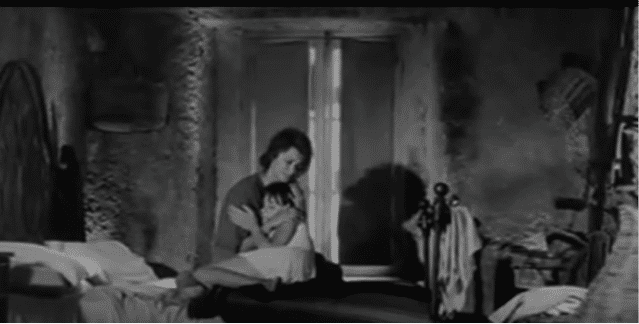 Women and children have a privileged perspective in Italian cinema set during the war.

The Four Days of Naples (Le quattro giornate di Napoli) is a film by Nanni Loy from 1962. Women, the elderly and children actively participate in the insurrection in order to liberate the city of Naples from the Germans. 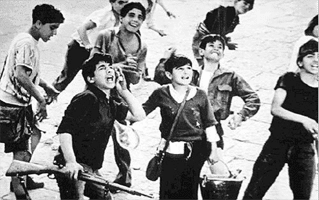 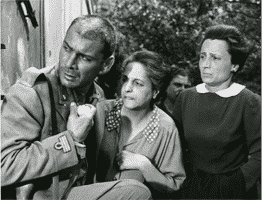 The film is in constant and perfect balance between war cinema (with numerous segments which seem to escape reality) and ensemble cast film with comedic or dramatic features rich in pathos. 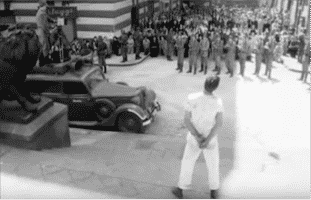 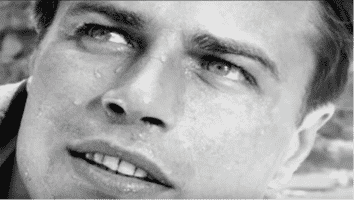 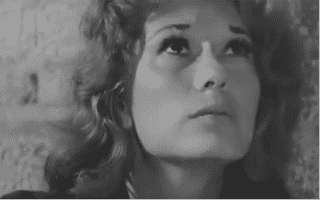 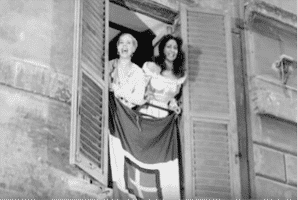 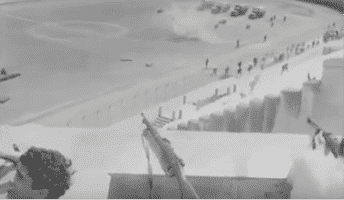 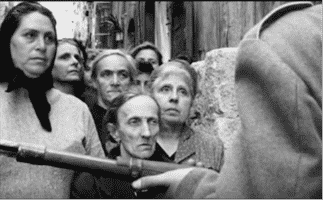 In 1962 Neo-realism had certainly come to an end and had given all it had to give. Some say that it was a schizophrenic movement. It certainly was not uniform. It did give however great examples of ingenuity and skill, without rhetoric.

I will leave you with this clip from The Four Days of Naples (which we will comment on together) which I believe captures the dual spirit of Italian cinema: a continuous wink to the aesthetics and genres (not limited to the cinematographic) with the capacity to never stray too far from reality.